PUBG Mobile has announced that it has banned over 2 million players over the course of a week. According to a tweet by the developers, 2,273,152 accounts were banned from August 20 to August 27. This also included 1,424,854 devices which were permanently suspended from accessing the game. 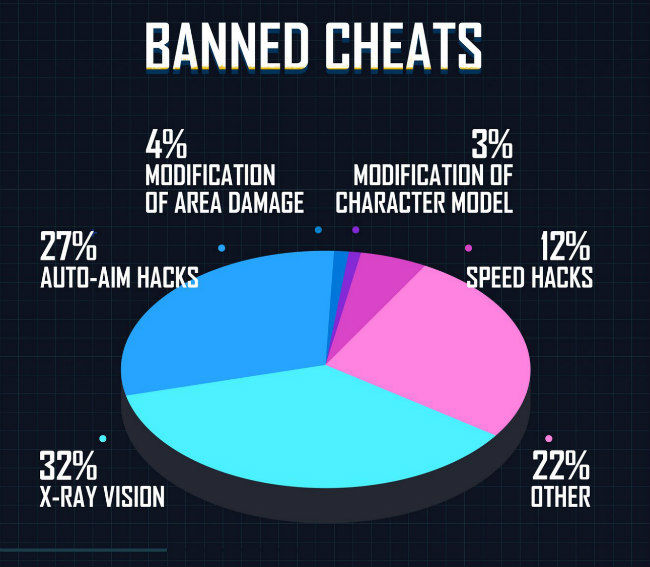 PUBG Mobile is set to be updated to v1.0 on September 8 and these measures might just be an indication of stricter anti-cheat measures taken by the developers. Players have been complaining of cheaters in the game for quite a while and although all cheaters may not have been caught this week, the move should surely still be welcomed by all. Players are also encouraged to report cheating whenever possible.

Cheating is a major issue in multiplayer games like PUBG Mobile. Even other games like Garena Free Fire have issues with hackers. We reached out to Free Fire a few months ago to discuss the problem as well as the steps taken by them to control it. You can read about that here.

PUBG Mobile’s v1.0 update will be one of the biggest updates for the game. It will not only introduce better graphics, but will also feature an overhauled UI and lobby. It will also come with a new version of Erangel that will feature new layouts and additions. You can read about there here.

Redmi 9A confirmed to be available exclusively on Amazon