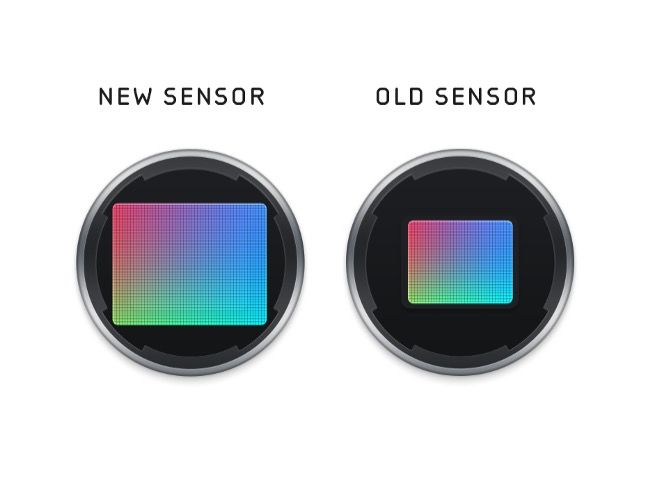 Apple has claimed that the new sensor-shift image stabilization technology is capable of stabilizing an image at more than 5,000 times in one second which is a great improvement over the current rate of 1,000 times offered by the regular optical image stabilization system. It also gives the camera higher ISO sensitivity over 87%. The telephoto lens on the iPhone 12 Pro Max offers a 65mm focal length in comparison to the iPhone 12 Pro’s 52mm.

Apple has also added support for ProRAW which is a RAW file captured by the camera but with all the tonal adjustments applied and without losing any other details. Then there’s the LiDAR scanner that offers the ability to measure light distance and assists in AR-based features. All of this is powered by the A14 Bionic processor that makes it a true pro-grade smartphone.